Five years ago we heard to amazing remix of Every Day by Eric Prydz and we had to share it with the rest of the world!
We are big fans of Eric’s music! And when we say big fans, we mean it 🙂
Our CEO, Yacine, have been inspired by Eric’s music for almost as long as he has been a designer, therefore when he received a picture of Eric from another fan he directly knew what to do!

Don’t you think he looks like Jesus with that pose?!”

Few hours later the picture was designed, the video was edited, ready to be uploaded to youtube.
Check the music in case you don’t know it yet you can watch it on youtube or directly here :

Five years, 45 comments and 84 880 views later we are astonish!
We didn’t expect to have such an amazing positive return on our picture. People were requesting to share the wallpaper with them. It is now the case! 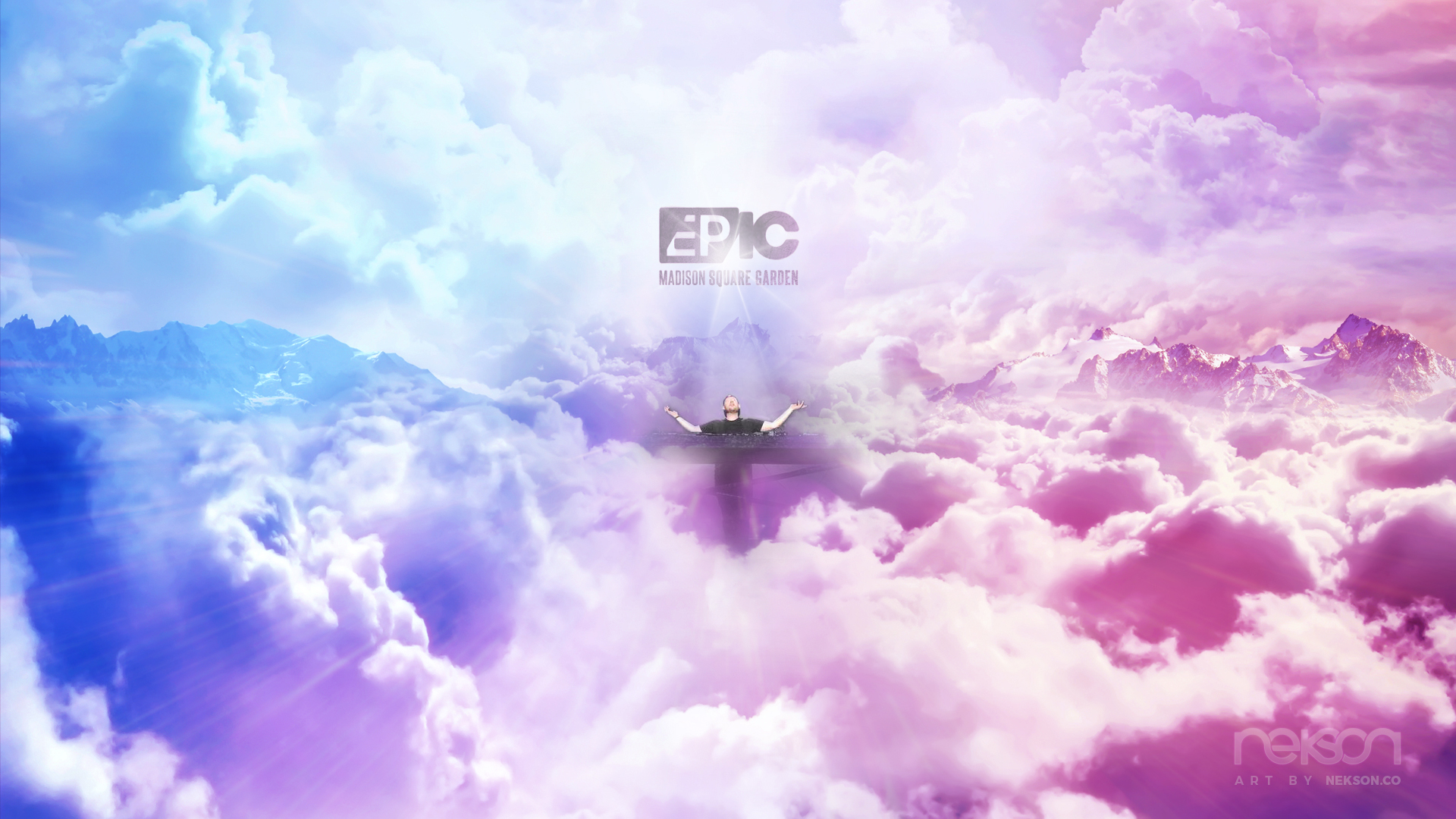 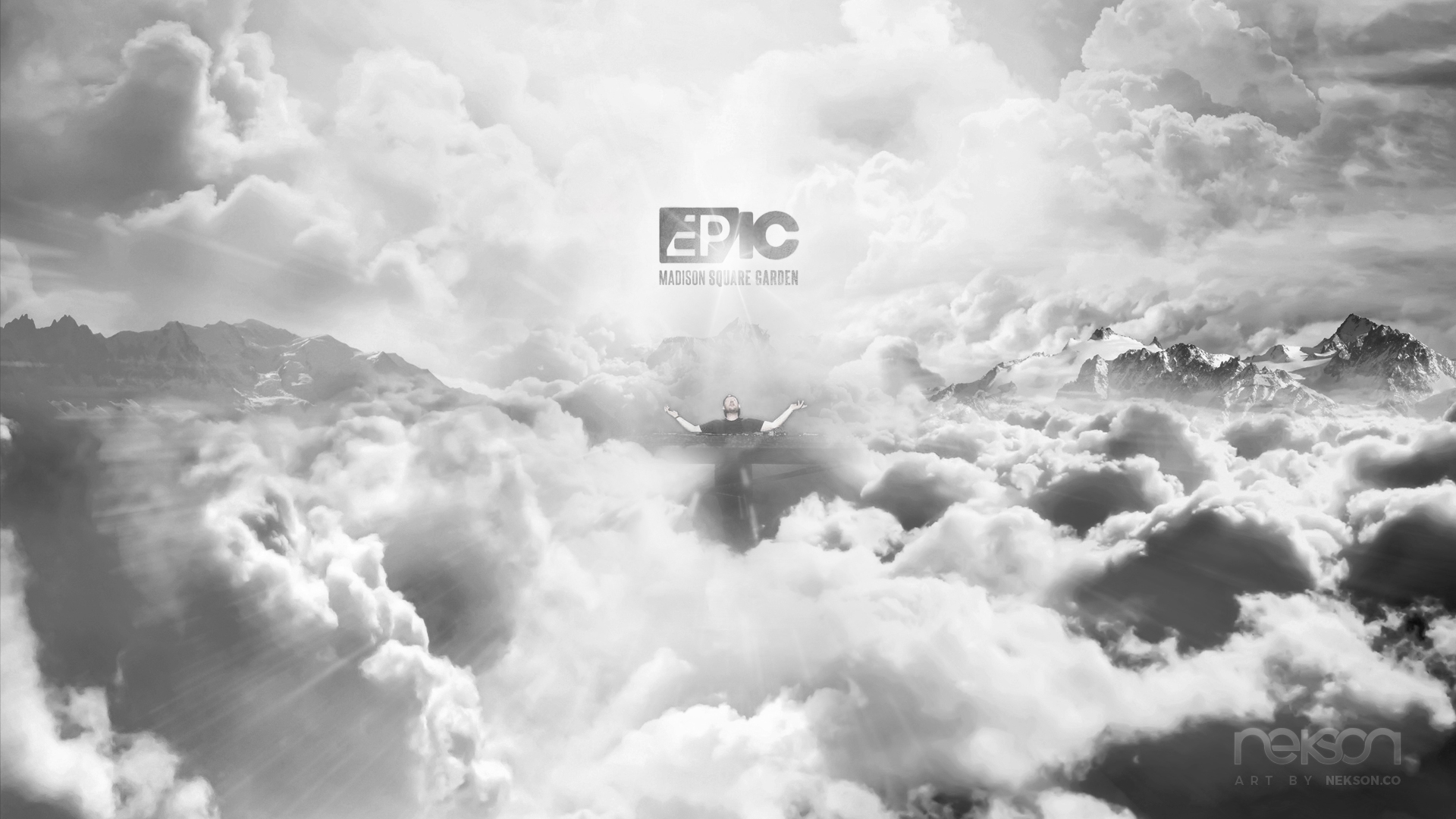